From a PR Perspective Is Sarah Palin an Albatross to the GOP?

Ryan McCormick 1Dec PR Insight Comments Off on From a PR Perspective Is Sarah Palin an Albatross to the GOP?

In terms of being the GOP’s 2012 nominee: Palin is an absolute albatross primarily because her negatives are already significantly high (and that’s before the negative campaigning begins!) and because about 45% of Americans (not including those within the GOP) have already pre-decided she’s not presidential material. That kind of public sentiment almost guarantees she won’t win. Also, she’s badmouthed Ronald Regan and other favorable GOP icons which is terrible PR.

END_OF_DOCUMENT_TOKEN_TO_BE_REPLACED

Woods used Twitter to communicate directly to his fans without fear of any scrutiny from professional journalists or intrusive paparazzi. We think if he continues to do this, Woods will eventually reestablish the strong connection of personal intimacy he once had with his loyal fans.

END_OF_DOCUMENT_TOKEN_TO_BE_REPLACED 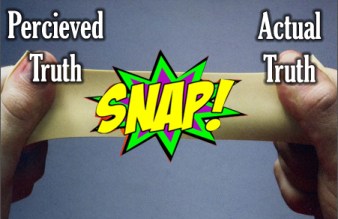 The Elasticity of Truth

I believe the heart of every scandal, betrayal, and downfall at some point relates to an individuals “Elasticity of Truth” – what they present themselves as the public to be and whom they really are behind closed doors. Think of this idea as a stretched rubberband – eventually it will have to snap back into place. The farther it’s stretched, the more it will hurt when it snaps back (or possibly breaks all together).

END_OF_DOCUMENT_TOKEN_TO_BE_REPLACED

Will the release of a sex tape hurt or help Chelsea Handler? The only way I see it hurting her is if the Parent Television Council makes a big stink about it if Handler is set to take over as the host of late night show on NBC, CBS, or ABC. Handler’s comedy is a bit edgy, she’s got 3 best selling books, and I don’t think her personal life really deviates much at all from her public persona. The sex tape (apparently all 30 seconds of it) will likely be forgotten faster than Basic Instinct 2.

END_OF_DOCUMENT_TOKEN_TO_BE_REPLACED 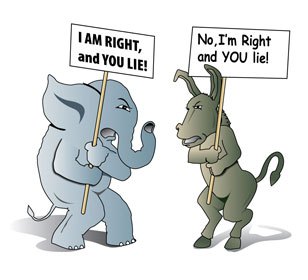