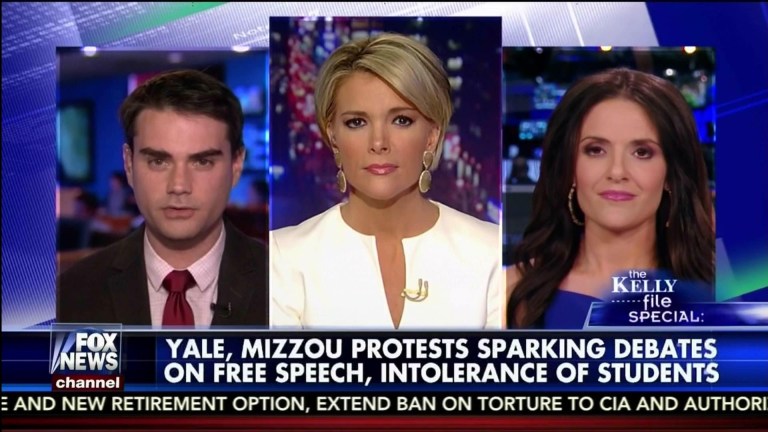 If the thought of presenting your expertise to millions has ever crossed your mind, these tips below will give you a competitive edge when working with the press. Your success not only depends on what you’re able to do on air but, also behind the scenes.

Show Up: Always arrive to your interview on time and early if possible. Once you establish a reputation with National Producers that you are consistently reliable, they will be more inclined to use you on their shows in the future. If you fail to show for an interview or show up late, you can kiss your dreams of being a TV legal analyst goodbye and you will likely be not only be blackballed from what ever you show you cancelled on but, other shows on the network. Yes, one no-show can kill your media reputation. The point is: show up.

Extensive Preparation: Know the legal case(s) that you are talking about on the TV or Radio show you are appearing on inside and out as you would a case you would be trying in court.

Get Media Training: How to look good and speak well on camera and radio is a crucial skill to have if you wish to succeed as a legal analyst. A media trained legal analyst knows how to speak in sound bites and speak less while conveying more information. No TV Producers will have someone new on the air if they’ve never seen them on camera previously. Even if you don’t have a previous TV credit, you need to have at least a homemade filmed video of you looking into the camera and presenting a legal perspective. Producers need to visualize how you might appear on their program and your previous TV / Homemade video clip should be the best possible reflection of this.

Have A Presence & Invisibility: When on the air, give everything you have with passion. When off the air, be a ghost – don’t ask for a copy of your appearance (unless you have no PR representation), don’t pose for pictures with other talent in the green room, and don’t bog down the producer with questions that aren’t absolutely necessary to the success of the show. The easier you make the life of a producer, the more likely they’ll have you back on.

Be The Conversation Evolver: When offering your expertise to the media, you should raise unique questions about whatever case(s) you are commenting on that no one else has brought up before. In the Rutgers Spy Cam trial, two of our attorneys pounded the airwaves asking why the defense didn’t ask more questions about Tyler Clementi’s past history with suicide and if he had attempted it previously. The direct result of being original was that these attorneys not only appeared on more TV & Radio programs but, their questions were echoed across the media and other shows asked their own legal experts these very same questions. Attorneys who can consistently raise original questions and those who regularly present original legal perspectives often get the most media.

Always Bring Donuts: Every time you appear on Television, we strongly suggest you bring a box of a dozen assorted donuts with you. Give it to the producer who booked you on the show. Those donuts will absolutely be appreciated by not only the producer but, the technical producer, camera crew and all others behind the scenes (those who are rarely appreciated) who will be eating the donuts! Attorneys who seek to be on TV are in a hyper competitive field and anything positive that will get them to stand out and be remembered gives them the edge. We cannot tell you how many of our media relationships have blossomed and grown on the mere fact that we always remember to bring the donuts – you should as well.

Vet Your PR Firm: Some PR agencies have great reputations with the media and others do not. The reputation of the agency you select to represent you will be a direct reflection how the media perceives you and whether or not they’ll be inclined to have you on their shows. The lesson here is to choose wisely. When searching for possible legal PR representation, we strongly suggest that you not only look at the consistency in which that agency places their clients in the media (ours are regularly updated on our website) but, also asking around to see if that firm’s clients are happy. A PR agency with strong press connections will give you best chance possible of reaching your full media potential.